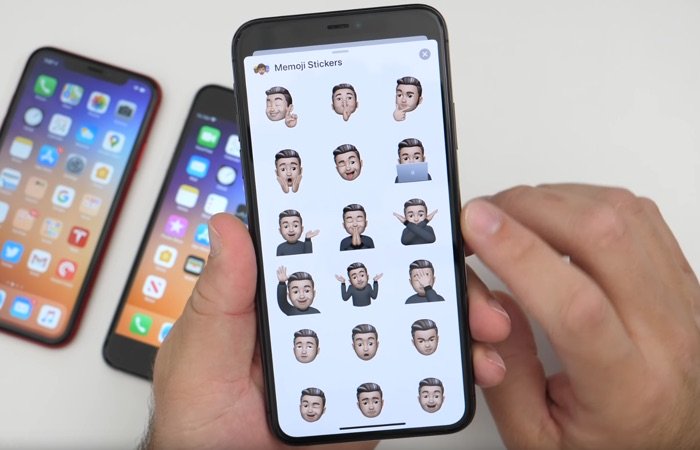 The new iOS 13.4 software update has been released for the iPhone, Apple also released iPadOS 13.4 for the iPad.

The update brings a range of new features to the iPhone and we get to see these in a new video from Zollotech.

As we can see from the video there are quite a few changes in this new version of Apple’s mobile OS, these include some changes to iCloud Drive with the Files app, some new Memoji stickers, 9 of there in total.

There are also some changes to folder sharing in iCloud Drive, plus a range of visable changes to the mail app and more.

The latest version of Apple’s mobile OS is now available to download for the iPhone and iPad, you can install the update by going to Settings > General > Software update on your device.

« The Coronavirus Might Survive On Surfaces Longer Than We Thought » Apple releases macOS Catalina 10.15.4