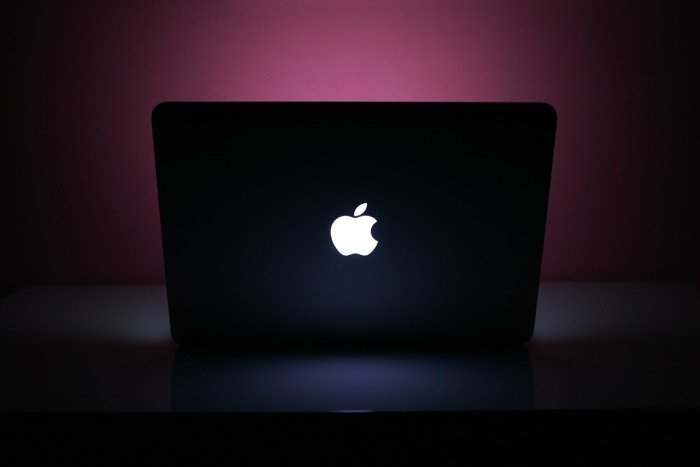 As well as the new iOS 13.4 software update Apple has also released macOS Catalina 10.15.4 for the Mac, the software brings a range of new features to the Mac.

Included in the latest version of macOS is a range of bug fixes and performance improvements, there are also some new features.

There are some updated to Finder, Communication Limits have been added to screen time so you can control the amount of time spent on communication apps like messaging apps.

There are also some updates to Music, Safari and the App Store. You can see everything that is included in the update below.

Music
– Time-synced lyrics view for Apple Music, including the ability to jump to your favorite part of a song by clicking a line in lyrics view

This update also includes bug fixes and other improvements.
– High Dynamic Range output to HDR10-compatible third-party displays and TVs connected with DisplayPort or HDMI
– OAuth authentication support with Outlook.com accounts for improved security
– CalDav migration support when upgrading to iCloud reminders on a secondary device
– Resolves an issue where text copied between apps may appear invisible when Dark Mode is active
– Fixes an issue in Safari where a CAPTCHA tile may display incorrectly
– Resolves an issue where Reminders may send notifications for completed reminders
– Fixes an issue with screen brightness for the LG UltraFine 5K display after waking from sleep